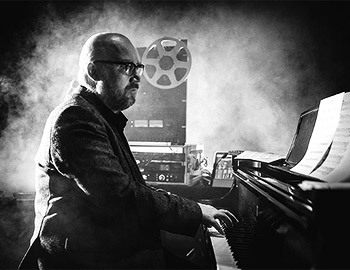 He wrote music for a wide array of media including theatre, dance, television and films. His work is stylised by its blending of traditional orchestration with contemporary electronic elements. He was friends and collaborated with fellow Icelandic musician and composer Hildur Guðnadóttir on several albums and films.

Jóhannsson died of an accidental overdose of cocaine combined with medication in Berlin on February 9, 2018.

Film scores he composed include:

Tropes associated with this composer: