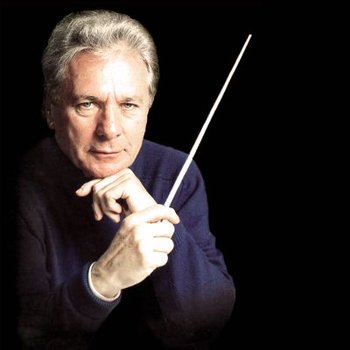 Maurice-Alexis Jarre (13 September 1924 – 28 March 2009) was a French film composer and conductor described by the Los Angeles Times as "one of the giants of 20th century film music". He frequently collaborated with David Lean and Peter Weir.

He was the father of electronic musician Jean-Michel Jarre.

Films scored by Maurice Jarre include:

Tropes associated with this composer: