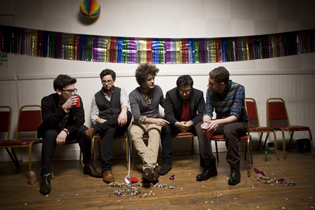 Since the release of Gossamer in 2012, they have had a surge in popularity, with increased radio play and an appearance on Saturday Night Live.