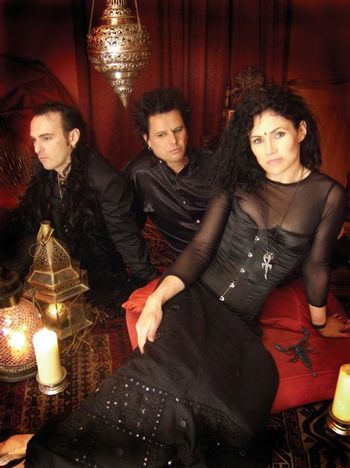 Inkubus Sukkubus are a British Goth and pagan band, formed in 1989 by Candia Ridley, Tony McKormack and Adam Henderson.

This band's work provides examples of: