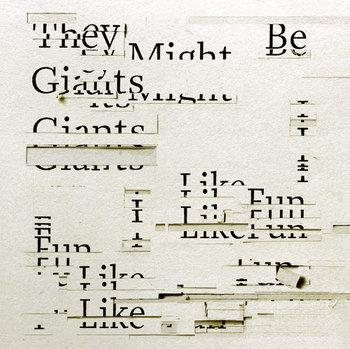 I like fun/and so do you.
And when you wake up you can feel your hair grow
Crawl out of your cave and you can watch your shadow
Creep across the ground until the day is done
All the while the planet circles 'round the sun
Everybody knows how this goes so let's get over it
And let's get this over with
—Let's Get This Over With
Advertisement:

I Like Fun is the twentieth studio album by They Might Be Giants, released in 2018 by Idlewild Recordings. Noted for being Darker and Edgier than much of their recent work, it was nearly named My Murdered Remains after a line from the song "Mrs. Bluebeard", but they saved the name for a follow-up companion album released later that year.

By The Time You Read These Tropes, We'll No Longer Be Alive: