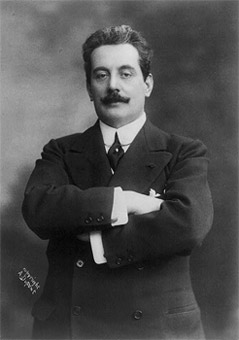 He is sometimes referred to as "the last greatest opera composer". This is probably justified, as his operas are among the most frequently performed, and every opera company has them in their repertoire.

Some arias from his operas are well known even to a non-operatic audience, like O mio babbino caro