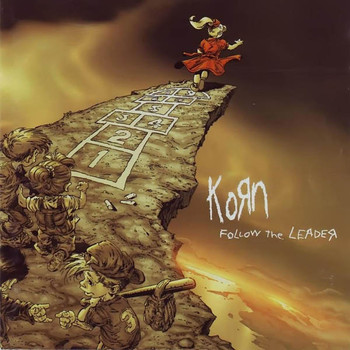 The album peaked at number 1 on the Billboard 200 and has gain sales of over 7 million copies in the US alone and a total of over 14 million copies sold worldwide, making it Korn's most commercial successful album. Critical reception to the album was generally positive and the album has since been listed in the musical reference book "1001 Albums You Must Hear Before You Die". The music video for the track "Freak on a Leash" had won the Band Best Rock Video and Best Editing from the 1999 MTV Video Music Award (VMA) ceremony, where it was nominated for a total of 9 awards, including Best Video. The video also won them the Grammy for Best Short Form Video. The videos for "Freak on a Leash" and "Got the Life" were among the first music videos to be retired from Total Request Live.

Freak on a Trope: