Literature / The Productions Of Time 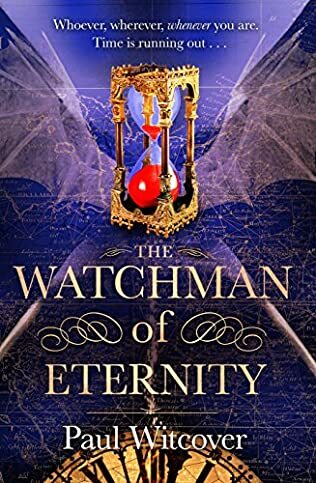 The year is 1758 and England is at war. In London, evidence has come to light of the existence of a singular device - a pocket watch - rumoured to possess properties that are more to do with magic than any known science. Daniel Quare, Regulator with the secretive Worshipful Company of Clockmakers, is tasked with tracking down this sinister mechanism. But he is not alone - enemy agents are also on its trail ...

And the path Quare must follow is a dangerous one. Full of intrigue, betrayal and murder, it will lead him from a world he knows and understands to an otherwhere of demigods and dragons in which nothing is as it seems.

Time least of all.

The first volume of The Productions Of Time by Paul Witcover, called The Emperor Of All Things, was published in 2013. Thematically and stylistically, comparisons to Neal Stephenson and Susanna Clarke have been drawn.