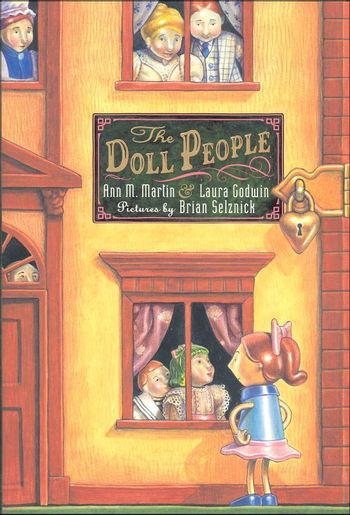 The Doll People is a novel series written by Ann M. Martin and Laura Godwin, and illustrated by Brian Selznick.

Annabelle is a doll living with her family in eight-year-old Kate Palmer's home. She has lived with the Palmers for over 100 years, and has never had a true adventure in that time—that is, until the Funcraft Dolls move in.