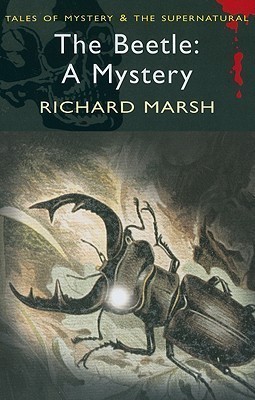 The Beetle (or The Beetle: A Mystery) is an 1897 mystery horror novel written by the British author Richard Marsh. The book is notable for initially outselling Dracula, which was published in the same year, before slipping into relative obscurity.

In late Victorian England, a mysterious and threatening entity known only as "The Beetle" seeks revenge on the prominent politician Paul Lessingham.

The book is divided between four narrators: