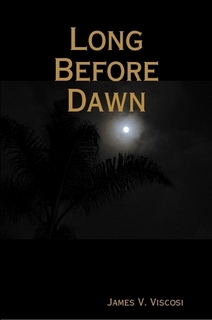 After demolishing a group of vampire hunters, Martel the vampire sets his sights on an attractive woman he sees pumping gas and follows her from Pennsylvania back to upstate New York, where he amuses himself by stalking her. He makes it pretty obvious that he plans to eventually turn her into a vampire, which doesn't sit well with his current vampiric paramour. But what can SHE do about it?