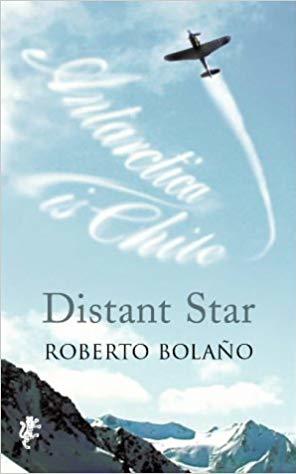 Distant Star is a 1996 novella by Chilean writer Roberto Bolaño about an aspiring artist, Carlos Wieder, that turns out to be an intelligence mole of the military after a military coup. To be precise, the 1973 Chilean coup d'état. Soon after, he starts doing incomprehensible art in the sky with his plane. The military at first is fascinated by his art, but after a while Wieder starts doing more risqué things which displeases the military government.

The story took off from a chapter from Bolaño's previous book Nazi Literature in the Americas, where he considered one of the stories too undervalued, so he decided to expand the story of the character in Distant Star.