Heartwarming / My Next Life as a Villainess: All Routes Lead to Doom! 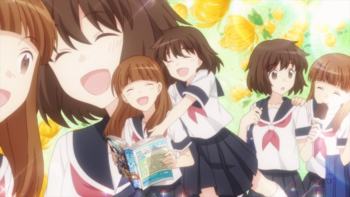 The friendship that transcended death