Characters / My Next Life as a Villainess: All Routes Lead to Doom!

My Next Life as a Villainess: All Routes Lead to Doom! Main Character Index
The Claes Family (Catarina Claes) | The School

This is the character page for My Next Life as a Villainess: All Routes Lead to Doom!.

First Prince of the Stuart Family and eldest brother of Ian, Geordo, and Alan. 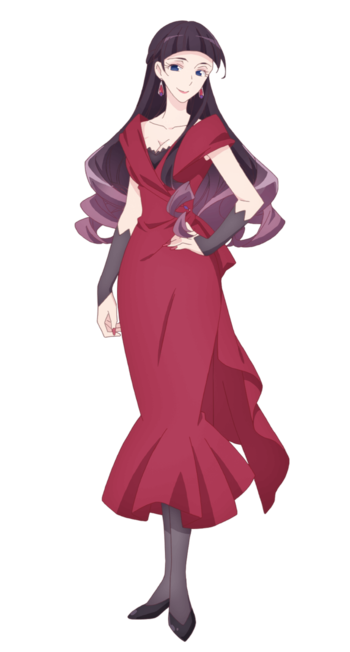 Prince Geoffery's fiancée. Suzanna is the second daughter of the marquis of the Randall House. Secretly, she is Larna Smith, working at Ministry of Magic as the head of the Magical Tools Research Division, and is Raphael's superior. 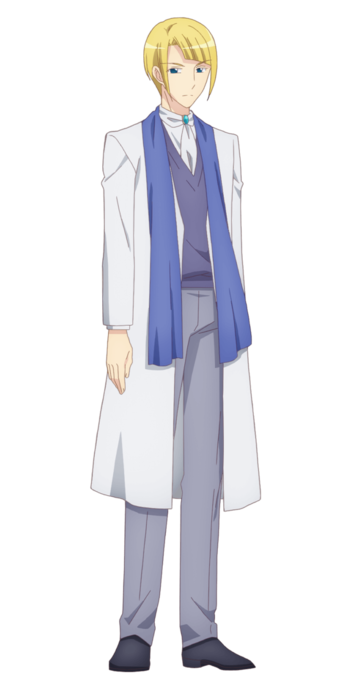 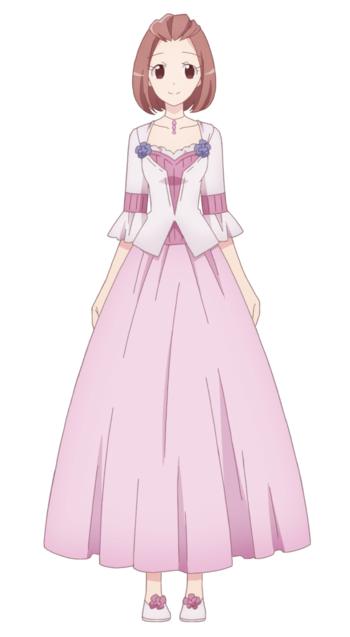 Prince Ian's fiancee. Selena is the eldest daughter of the Duke of Berg.

A nobleman and Anne's estranged father.

The wife of Marquess Dieke and the mother of Sirius Dieke. She was responsible for arranging the dark magic ritual to transfer her son's memories into his half-brother, Raphael Walt.

The eldest son of Viscount Coleman, and Keith's biological half-brother.

A mysterious young woman who is able to wield Dark Magic. She was initially introduced as Thomas Coleman's accomplice in his plans to kidnap his brother, Keith. It's eventually revealed that she is far more dangerous than her partner, and serves as a major reoccurring antagonist towards Catarina and her friends. 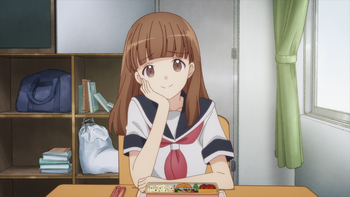 Catarina's best friend in her previous life. It's later revealed that she reincarnated as Sophia Ascart. 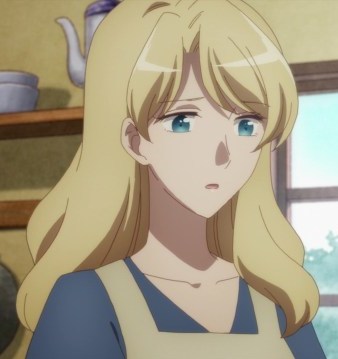 Maria Campbell's mother who lives in the countryside.

A familiar of Dark Magic, which becomes attached to Catarina and refuses to leave her side.