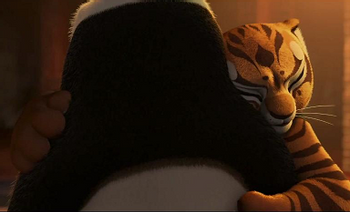 "The hardcore do understand."

Secrets of the Scroll