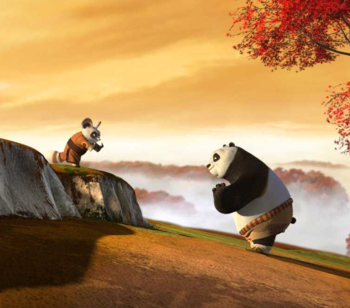 Secrets of the Furious Five