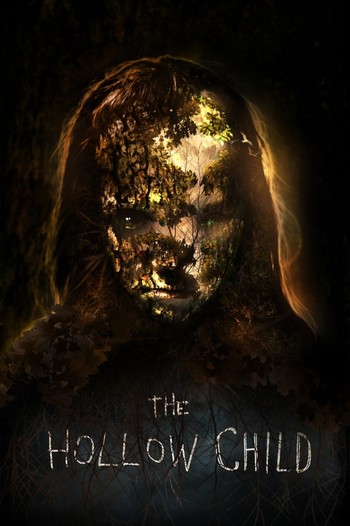 Have you noticed anything different about Olivia since she's been back?

The Hollow Child is a 2017 horror film about a foster teen named Samantha after her little sister goes missing in the woods and turns up seemingly unharmed in the middle of the night a few days later. However, Sam notices that there's something different about Olivia, but no one will believe her.

The Hollow Child contains examples of: