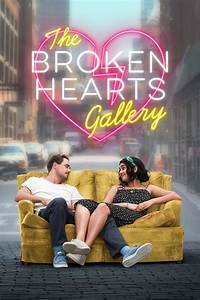 After several delays due to the COVID-19 Pandemic, it was released on September 11.

After a break-up, a young woman decides to start a gallery where people can leave trinkets from past relationships.