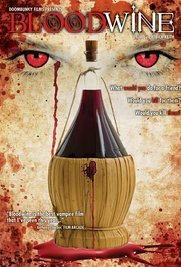 A young woman reunites with an old friend in the midst of her crappy life. The two come in possession of a mysterious bottle of brandy, which turns one of them into a vampire.