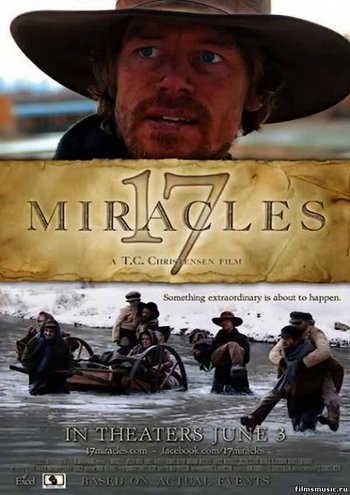 17 Miracles is a 2011 independent film by T.C. Christiansen following the 1856 journey of the Willie Handcart Company of Mormon pioneers on their way to Zion. Specifically, the film documents several miracles as recorded in the journals of pioneers who made the journey.