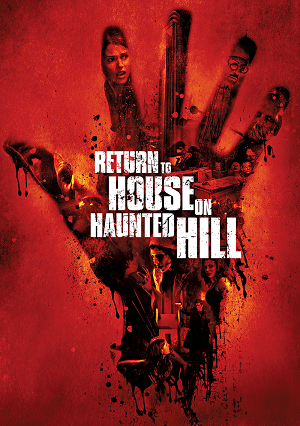 Return to House on Haunted Hill has examples of: