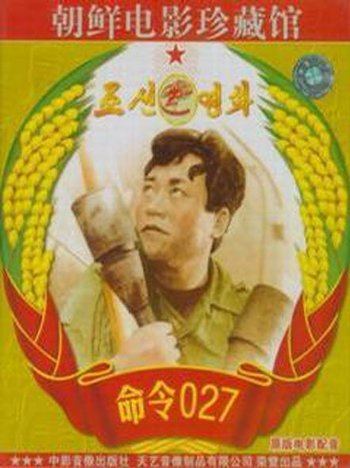 The film is set in—actually, it's not completely clear when the film is set, but it's probably set during The Korean War. The North Koreans have received word that their South Korean enemies are assembling a squadron of special forces commandos for the purpose of infiltrating the north. The Northerners decide to beat them to the punch. They send their own squad of crack special forces commandos into the south, with orders to wipe out the South Korean squad and the staff at enemy HQ.

The North Koreans, led by their brave commander Chang Hyon, attempt to make their way south in disguise as wounded SK soldiers. But after Chang Hyon stupidly blows their cover on the train, the brave Northern commandos are forced to march south through the countryside. The South Koreans, led by SK ranger commando Jang Dal, are on the hunt for them. The only hope for the Northerners is Un Ha, a North Korean agent in the south, code named "Pomegranate"—who happens to be a beautiful woman.

While there is a certain amount of North Korean propaganda in this movie, all-in-all, it's very much like a low-budget Hong Kong action film. Lots of kung-fu.