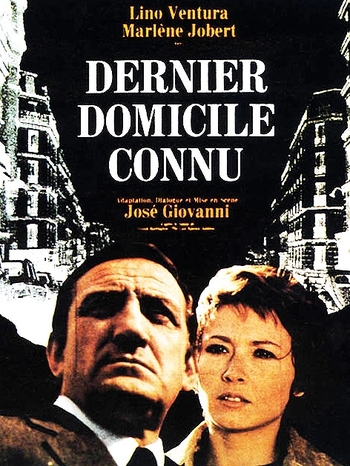 Marceau Léonetti (Lino Ventura) is a efficient police officer. One day, he arrested a young man who drives under the influence of alcohol. This guy is the son of a famous lawyer, who then builds a case against Léonetti. In order to avoid a scandal, the police assign Léonetti to a small police station, where he has to work with Jeanne, a young policewoman. They are given the mission to find back Roger Martin, who has disappeared for five years, because he is an important witness in a criminal case.