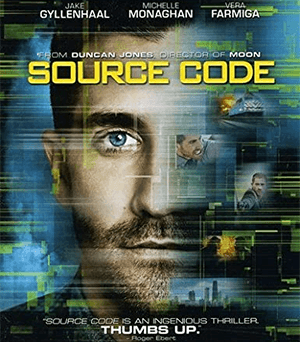 Some works of fiction are named after professional terms. The terms used may have only tangential relation to the actual content of the work and be there courtesy of Rule of Cool, or be major plot points. This type of title tells the audience that the makers of the film know what they're talking about (whether or not this is actually the case).