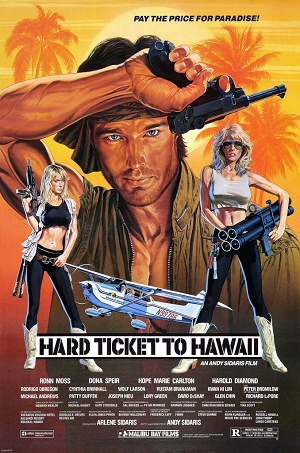 Donna and Taryn, two agents of the L.E.T.H.A.L. organization, accidentally run into a diamond smuggling operation run by the crimeboss Seth Romero, and become targets when they intercept one of his shipments. Later, they get backup in form of two other agents, Rowdy and Jade. Together they must bring Seth down. There is also a mutant snake slithering about, killing people.