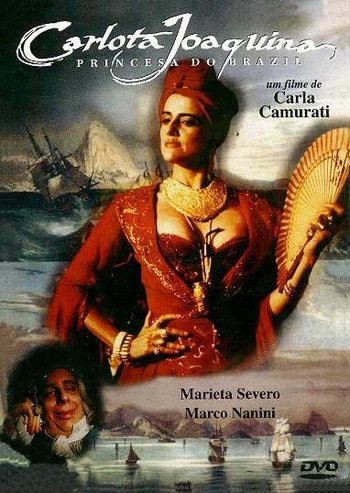 , the consort of Prince-Regent John of Portugal during their refuge from Napoléon Bonaparte in Colonial Brazil, as told by an Scottish man to his niece Yolanda. Notable for being an Brazilian movie that speaks three different languages: English, Spanish and Portuguese all at once. Starring Marieta Severo as the title character and Marco Nanini as Prince John.