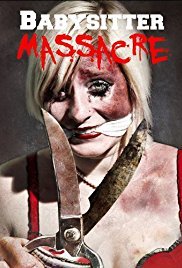 Years ago, a group of friends formed a babysitting club. The operation worked very well until, on Halloween night, tragedy struck when one of the girls disappeared without a trace. Now, years later, the survivors are grown up and preparing for the upcoming Halloween celebrations. Unfortunately, the madman from their past has returned...