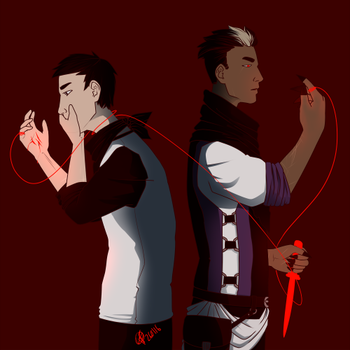 Parvis found a little book with a little name and a lot of notes, and a fascinating little orb that bites him sometimes. Bored of spending his time with Martyn, he goes to find the owner of the book—but finds him a lot less willing to accept an apprentice than he'd hoped.