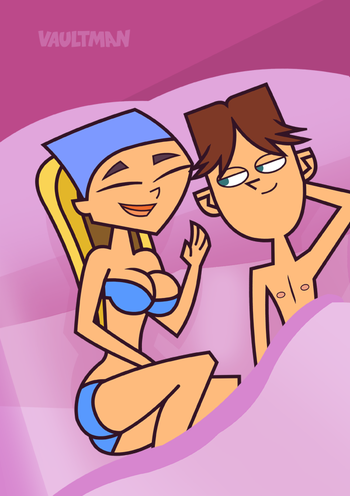 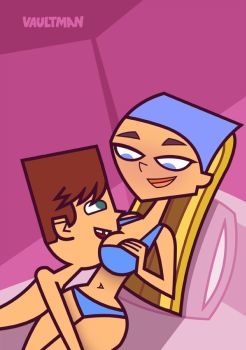 Dreams Scented of Coconut and Apple

is a one shot Total Drama fan fiction made by Rufus T Serenity.

Cody starts his senior year of high school and is already depressed. Thankfully for him, Lindsay's family just moved into his neighbor and she's at his school. The two former Total Drama contestants become fast friends. The blonde's presence lifts Cody's spirits considerably. But what happens when the lovable Tech Geek starts to develop powerful feelings for the sweet bombshell?

Has a sequel Dreams Really Do Come True

: Its a few months since Cody and Lindsay have hooked up. Cody goes to Lindsay's house to help her study. The rest of her family isn't home. It quickly becomes Cody who is learning a few new things..

The story is Complete.