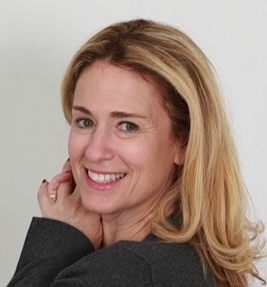 Why, yes, she does. Susan Eisenberg (born August 21, 1964 in Providence, Rhode Island) is an American voice actress, best known as the voice of Wonder Woman in Justice League. Much like many past DCAU voice actors, she'd reprise the role in Superman/Batman: Apocalypse, Justice League: Doom, Injustice: Gods Among Us (along with its sequel), the DC Nation Wonder Woman shorts, DC Universe Online (replacing Gina Torres in the final one, beginning with the "Sons of Trigon" DLC), and Justice League vs. The Fatal Five.

Other roles include Viper in Jackie Chan Adventures, Shaak Ti in Star Wars: The Force Unleashed, Ashelin in the Jak and Daxter franchise and numerous supporting characters in The Elder Scrolls V: Skyrim.

She is no relation to actor and comedian Jesse Eisenberg.