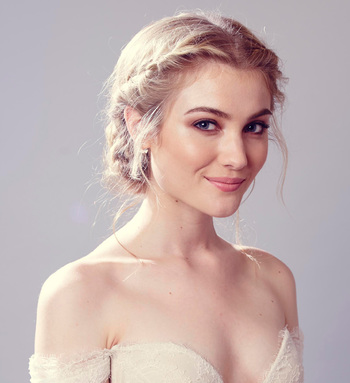 Samuels is best known for her roles in television. After recurring on the Disney Channel series Wizards of Waverly Place, she starred in the title role of ABC Family's The Nine Lives of Chloe King, which ran for a single season in 2011.

She then starred in the first season of Ryan Murphy's FOX horror series Scream Queens, ultimately leaving the show ahead of its second (and final) season. She previously appeared in Freak Show, the fourth season of Murphy's other series American Horror Story.

In 2017, she joined the cast of FOX's X-Men drama The Gifted, portraying all three of the "Stepford Cuckoos" from Marvel Comics lore. Originally appearing in a recurring capacity, she was later upgraded to regular status upon its second season renewal.