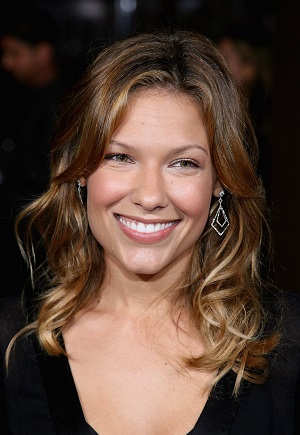 Kiele Michelle Sanchez (/ˈkiːli/ KEE-lee; born October 13, 1977 in Chicago, Illinois) is an American actress who starred in the A&E Network drama The Glades. She was also one half of Nikki & Paulo, a notoriously disastrous storyline on ABC genre-buster Lost, although the poor reception of the characters was hardly the fault of either Kiele or her co-star Rodrigo Santoro.

She's recently made more of a move into film, with major roles in 'A Perfect Getaway' and The Purge: Anarchy.