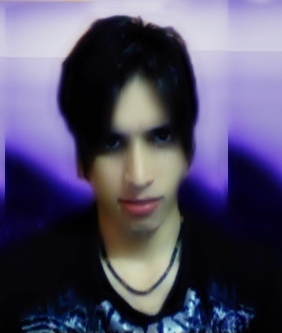 Jose Rafael Cordero Sanchez (born December 14, 1990 in Barquisimeto, Venezuela) is a Venezuelan singer, animal activist and philanthropist, known for his work of rescuing animals in abandonment, captivity and animal abuse. Later Jose began to get involved in helping defend and protect animals from zoos, circuses and aquariums. He has offered interviews and talks to discuss animal rights. His campaign against circuses and zoos is called #Noalos Zoologicosy Circos, (No zoos and circuses).