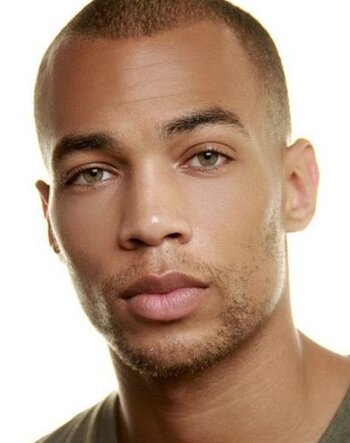 Kendrick Smith Sampson (born March 8, 1988) is an American actor and activist, best known for his appearances on The Vampire Diaries, Gracepoint, How to Get Away with Murder, The Flash (2014) and his role as Nathan on HBO's Insecure.