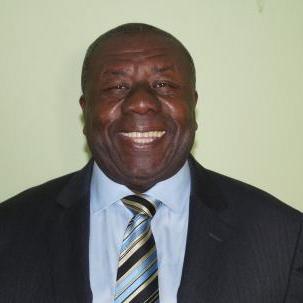 He first found fame in a starring role on the then-Jamaica Broadcasting Corporation's (now Television Jamaica) situational comedy series Oliver At Large, where his titular character got into various everyday situations and a few extraordinary scenarios that were always Played for Laughs. Since then, he has starred in various plays and made numerous TV appearances.

A more complete biography can be found here