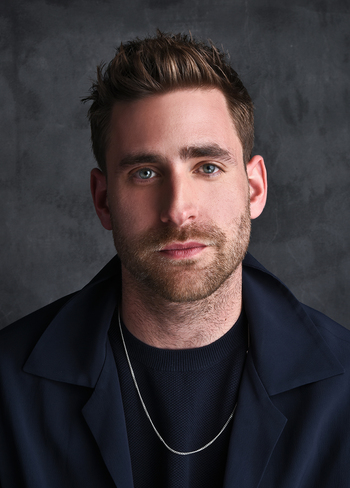 Jackson-Cohen is best known for his work in genre television, most notably as adult Luke Crain in Netflix's adaptation of The Haunting of Hill House. He then returned for the second season of the Haunting anthology series as Peter Quint in The Haunting of Bly Manor, based on The Turn of the Screw. Prior to those series, he also appeared in Dracula & Emerald City. Jackson-Cohen also played the titular role in The Invisible Man, an adaptation of the novel of the same name.

He is also known for his work in historical fiction, including Lark Rise to Candleford, Mr Selfridge, and The Secret River, as well as Prince William in the satirical web series Will & Kate: Before Happily Ever After.