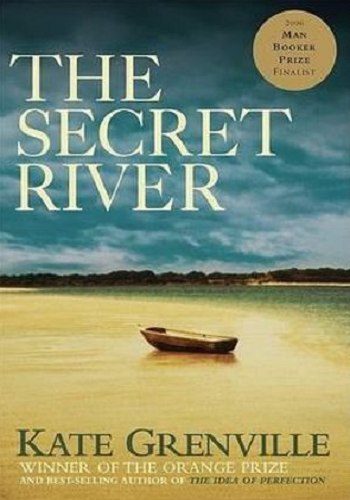 The Secret River by Kate Grenville is a historical novel set mostly in Victorian Australia, following the life of William Thornhill, a desperately poor man who stole to survive and was eventually convicted, deported and became a settler at British colony of New South Wales (Sydney).
Advertisement:

The novel focuses on the effect of colonialism on Australian native people (Aborigines) and how the conflict between the settlers and the natives came about.