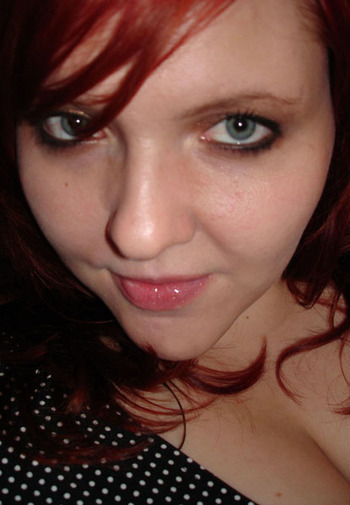 Kelly Thompson is a novelist and comic book creator best known for her work on IDW's Jem and the Holograms (IDW) alongside Sophie Campbell, as well as writing for Kate Bishop and Deadpool. She is currently writing Captain Marvel and Black Widow for Marvel Comics, and two new series, Black Cloak (with co-creator Meredith McClaren) and The Cull (with co-creator Matteo de Iulis) for Substack.

Thompson graduated from the Savannah College of Art and Design with a degree in Sequential Art and got a job at Comic Book Resources. From 2009 to 2015, she wrote a column at CBR called "She Has No Head!" centered around women in comics. In 2012, she Kickstarted her first novel, The Girl Who Would Be King, and in 2014, she published her second novel, Storykiller.

Tropes found in her works: