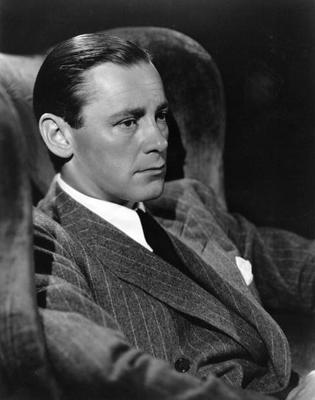 Despite having lost a leg during World War I, he starred in many popular and well-regarded Hollywood films in the 1930s and 1940s, an in-demand Hollywood leading man who frequently appeared in romantic melodramas and occasional comedies. In his later years, he turned to character acting. Often praised for the quality of his voice, he also made numerous radio guest appearances and hosted several shows, even starring in his own radio series from 1944 to 1952, The Man Called 'X'.