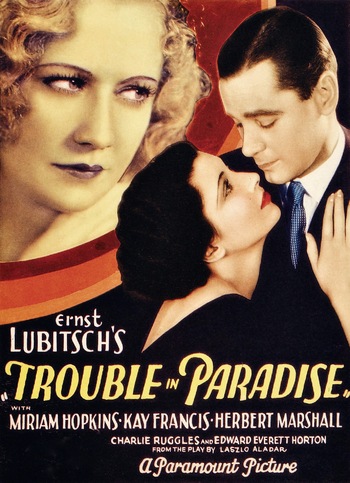 In 1991, Trouble in Paradise was selected by the Library of Congress for preservation in the United States National Film Registry as being "culturally, historically, or aesthetically significant".