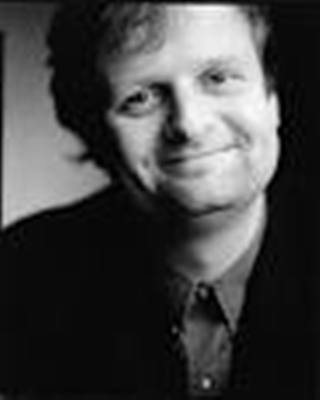 Henrik Drescher is a Danish born artist who was well known for his surreal editorial artwork in the New York Times, the Washington Post, Newsweek, Time and Rolling Stone. He has also written and illustrated several books that were targeted towards children.

Born in 1955, Henrik Drescher and his family had emigrated to the United States in 1967, where he attended the School of the Museum of Fine Arts, Boston. However, he ended up quitting the school after only one semester in order to become an illustrator. Henrik Drescher has also travelled around the world including North America and Europe and he kept journals of various notes and drawings that would inspire some of his work later on.

Tropes associated with Henrik Drescher and his works: