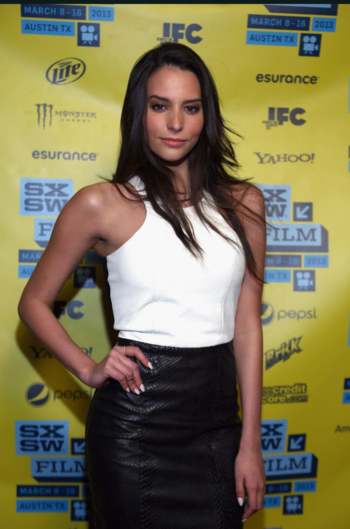 She is the daughter of Venezuelan singer Jose Luis Rodriguez, also known as El Puma. She has two sisters from his previous marriage, Liliana and Lilibeth, who are both also actresses.