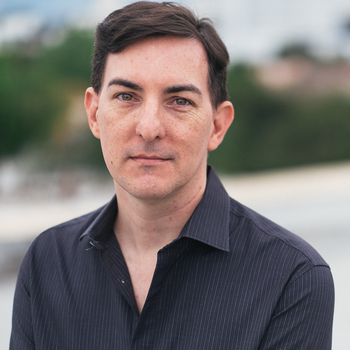 Heisserer is best known for his work in Science Fiction, most notably writing the 2016 film Arrival, which received an Academy Award nomination for Best Adapted Screenplay. He'd previously written the 2010 remake of A Nightmare on Elm Street, Final Destination 5, Lights Out, and his directorial debut Hours, starring Paul Walker in one of his final performances. His follow-up to Arrival, the film adaptation of Josh Malerman's 2014 novel Bird Box, was released on Netflix in 2018. Within its first week of availability, Bird Box was reportedly viewed by upwards of 45 million accounts, making it Netflix's most-watched original film at the time. Currently, he is serving as the showrunner of Shadow and Bone, the Netflix adaptation of Leigh Bardugo's The Grishaverse.

Heisserer is also known for his association with Valiant Entertainment. He wrote the 2017 reboot of their Secret Weapons title, and was originally attached to the 2018 event series Harbinger Wars 2, but pulled out after only completing a prelude issue. In addition to writing comics for the company, he also wrote and produced a live-action film based on the Bloodshot character.