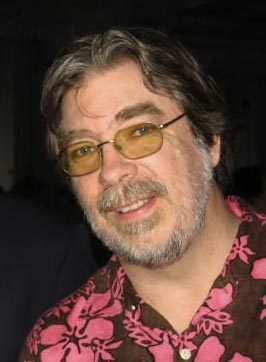 Fred Hembeck (born January 30, 1953) is an American cartoonist known for his affectionate parodies of Comic Book characters, often commenting on or reminiscing about comic book lore and news. He draws in a very clean and cartoonish style, which contrasts greatly with the more detailed visual style of his targets. His works have been released by numerous comic book publishers and comics-related outlets, including firms whose characters he spoofs. Hembeck himself often appears as a character in his own works, speaking directly to the characters or the reader as appropriate.

Some works by Fred Hembeck:

His official Web site is here