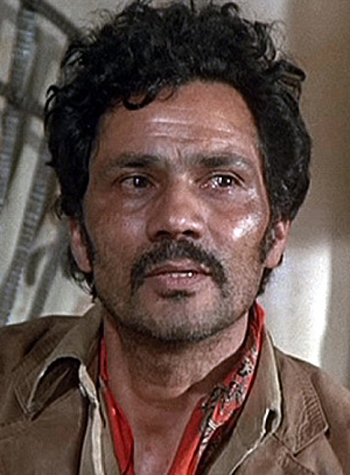 He was notable for such films as Macario in which he memorably portrayed Death itself, La Scoumoune and Buck and the Preacher (Sidney Poitier's directorial debut). He also played a lot of supporting characters in American and European productions, particularly in Westerns (American and Spaghetti alike).