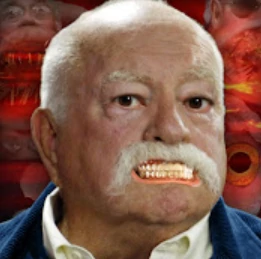 or Antilope Productions, is a YouTuber from Mexico and indie video editor. He started out with live-action skits and YouTube Poops, but he later achieved fame with Smash Bros. Lawl and The Frollo Show, his two most famous series.

for some of his live-action skits and other work. He is also working on a video game for the PlayStation 4, Realm: Walk of Soul.

NOTE: Sort any of the tropes relating to those two series into their respective pages. This page is for the creator in general.

Tropes regarding his other works and the creator in general: