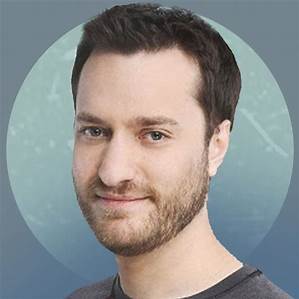 Brock Baker, born in Littleton, Colorado on March 7th, 1987 is an American voice actor, impressionist known for his videos on Youtube, Tiktok and did voice over roles in other media.