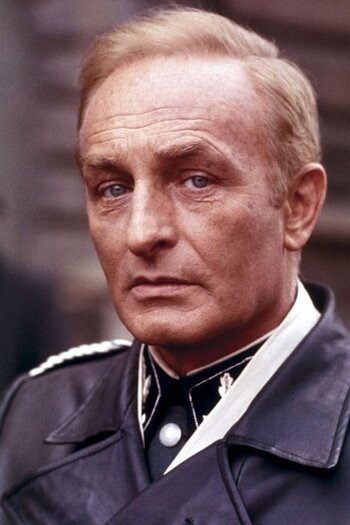 Anton Diffring (born Alfred Pollack, 20 October 1916 - 19 May 1989) was a German character actor. He appeared in over 50 productions, many of them British, and was typically cast as Nazis and similar villainous roles.