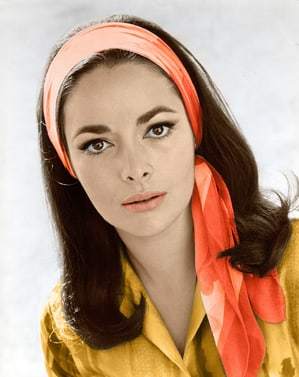 After becoming known in her native country for starring in several Edgar Wallace Films, she became known internationally for her role as a villainous Bond girl in the James Bond movie You Only Live Twice. She also appeared in the Alfred Hitchcock movie Topaz.