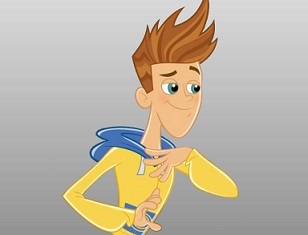 The main character, a disc jockey. He is the manager of the pet center, and is best friends with Bo Monkey. 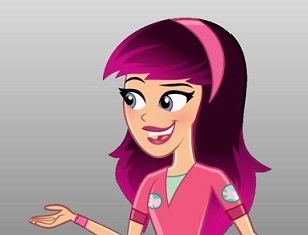 Both the lead singer and guitar player of the band. She runs a salon with the help of the other Fresh Beats. 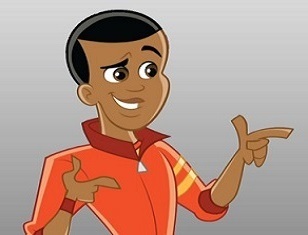 The Fresh Beat Band's keyboardist, who also works as a lifeguard. 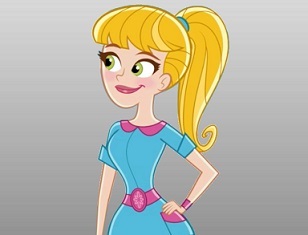 The drummer of the Fresh Beat Band. She is very intelligent, and works as the chemist for a cupcake bakery. 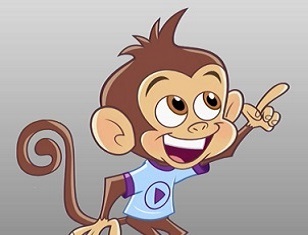 A fun-loving monkey and Twist’s best friend. He does anything and everything with Twist. 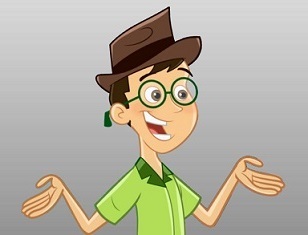 The “gadget guy” of the team. He spends most of his time in the music store, which turns into the spies’ secret headquarters. 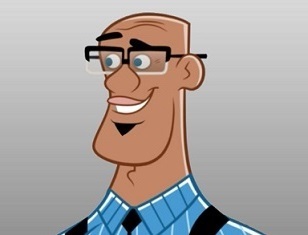 Commissioner Goldstar is the chief of police who appears at the end of many episodes, usually to thank the Fresh Beats for saving the day. He has the authority to arrest the villains the characters encounter. 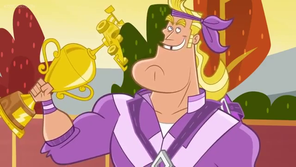 A villain who loves to collect objects, usually by stealing them. He debuted in "Trophy Trouble." 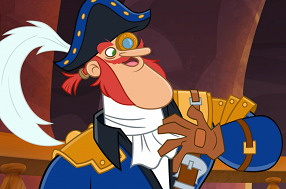 The captain of a pirate crew who sings. Appears from time to time, usually to steal something with the help of his First Mate.